1. Global and Japanese Situation regarding COVID-19 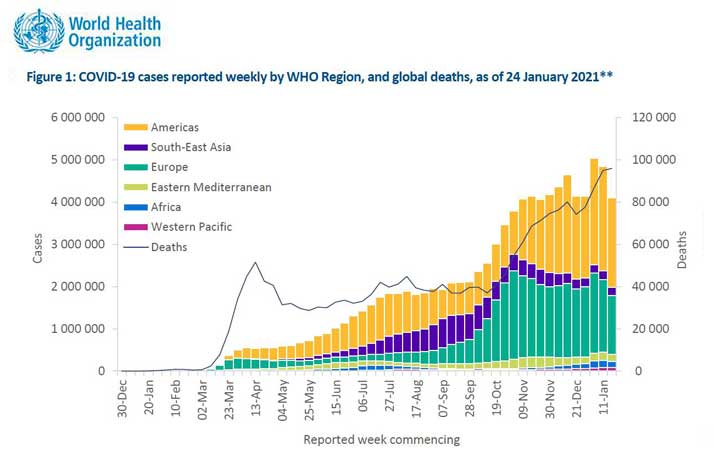 With approximately 4-5 million new positive cases and over 85,000 new deaths per week worldwide, the COVID-19 epidemic seems to have reached the upper limit of the rate of case increase. The case fatality rate is 2.2%. The total number of positive cases has reached almost 100 million, and the number of deaths has exceeded 2.1 million. (WHO, updated 2021/1/24)

The status of the case increase in the third week of January:
■Weekly confirmed cases and deaths due to COVID-19 in Japan
Case fatality rate 1.4% (updated 2021/1/26) 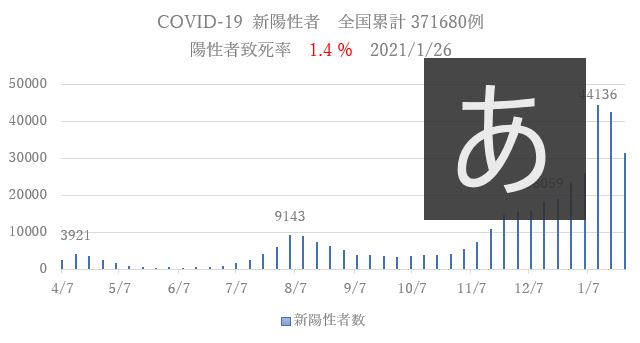 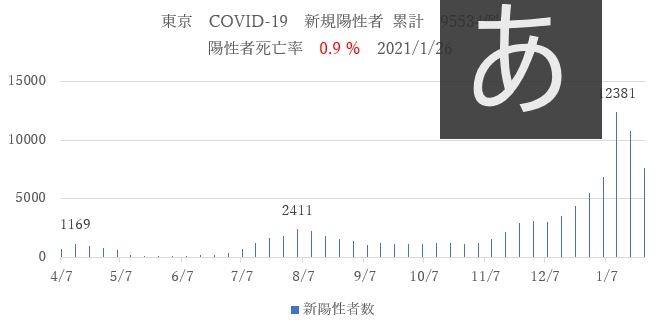 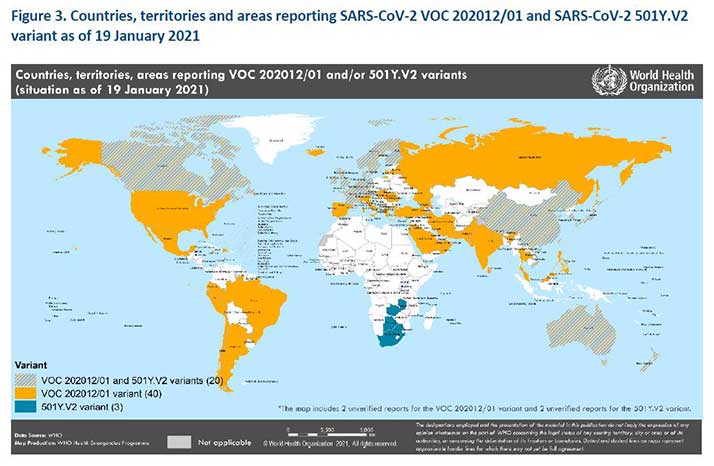 Household Transmission of SARS-CoV-2 A Systematic Review and Meta-analysis
https://jamanetwork.com/journals/jamanetworkopen/fullarticle/2774102